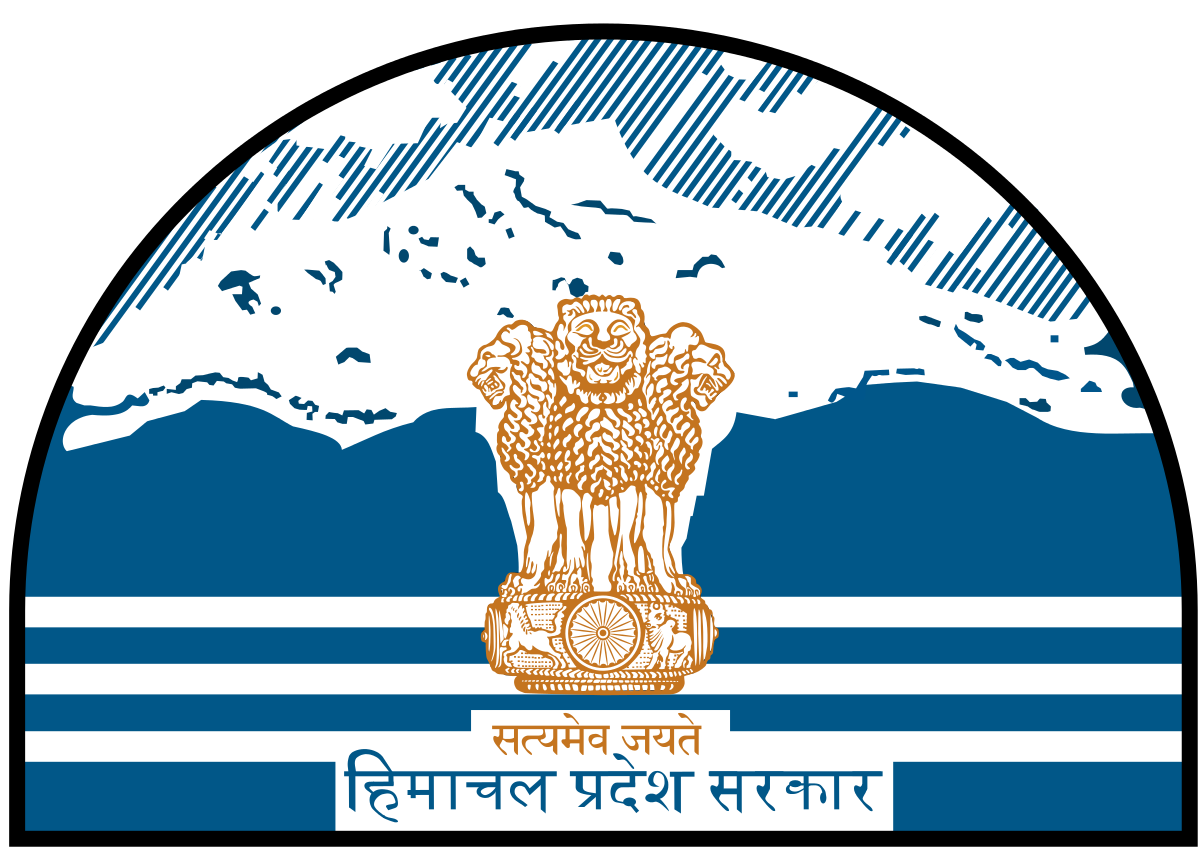 The State Government of Himachal Pradesh has released the following days to be Gazetted and Restricted Holidays for the Government offices and Banking Institutions in Uttar Pradesh during the year 2022.

The Governor, Himachal Pradesh is pleased to order that the holidays as listed in Annexure-I, will be observed as “Gazetted Holidays” during the Calendar Year-2022, in the State of Himachal Pradesh.

4- (i) The Deputy Commissioners in the State are authorized to declare two local holidays within their jurisdiction during the Year 2022 in connection with celebration of important fairs and festivals in the respective District / Area.

5. Tire holidays listed in Annexure-IV are also declared as ‘Gazetted Holidays’ within tire meaning of Section 25 of Negotiable Instruments Act, 1881.